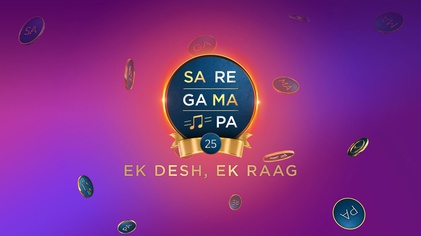 This weekend the reality singing show of ZEE Telugu is having a special episode. Yes, Sa Re Ga Ma Pa The Next Singing ICON Season 13 will feature Mentor and participants Round. Every contestant will get a mentor to perform a song with while the three legendary judges will continue with their judgment on the basis of the performances. The special episode will feature mentors joining hands with the talented contestants. There are five participants in the show right now who are in the race to become the winner of the non-fiction show. Let’s check what tomorrow’s episode holds in. 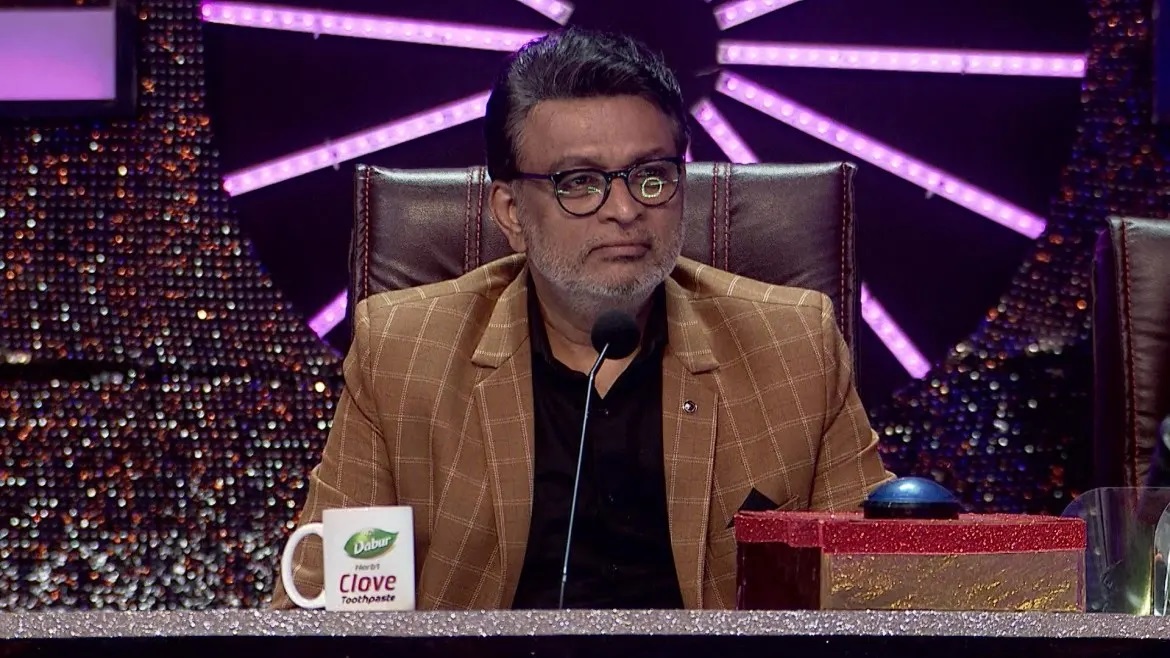 The prominent show is being judged by Chandrabose, Kalpana Raghavendra, and S.P Sailaja. The trio is a renowned music personality from South India. They judge the participants on the basis of their consistency and their delivery of songs on the stage. Contestants perform thinking to outshine the other competitors in the race. Speaking of the host, Pradeep Machiraju is seen as hosting entertaining episodes. In today’s episode, Pradeep will tickle the participants and the viewers with his unmatched humor.

The host will ask the judges along with everyone else about the makers organizing a mentor special episode while other days there is a contestants’ special. He also mentioned the team arranging judges’ special episodes but he asks why there is never an anchor special episode. Hearing his questions, everyone burst into laughter. Later, the three judges got up their seats to leave the place as they were embarrassed in a comic way, Pradeep thanked them for giving him a standing ovation making everyone dying with laughter as well.

During the episode, one mentor kept coming with another contestant and performed on their rehearsed songs. The mentors for tonight’s episode are Raghuram, Harika, and Damini. Raghuram and Harika shared a funny moment. Pradeep asked Harika to sing a song to which she chose the title track of the hit movie, “Titanic”. While Raghuram was asked to translate the same song into Telugu one by one.

They took the challenge sportingly where Harika beautifully sang the song while Raghuram quickly translated the lines. Altogether, today’s latest episode of Sa Re Ga Ma Pa The Next Singing ICON Season 13 promises a heartful time with an unlimited dose of entertainment and comedy along with a golden chance to wander in the world of music with the participants a melodious voice and the old and beautiful songs. Stay tuned for more updates.