‘Bigg Boss’Tamil 4 Contestants To Be Seen On Vijay TV

The most-admired reality show of South Television is Start Music. It is a Tamil language-based show where several kinds of games are played. To grace the episodes and make them more entertaining, celebrity guests are invited.

It is amazing to see the craze of the show among the fans who made the first season of the show a huge hit. Now, the game show is airing its sensational second season. Recently, the show witnessed its semifinal episode. In tonight’s episode of the show, Celebration Round will be seen taking place. 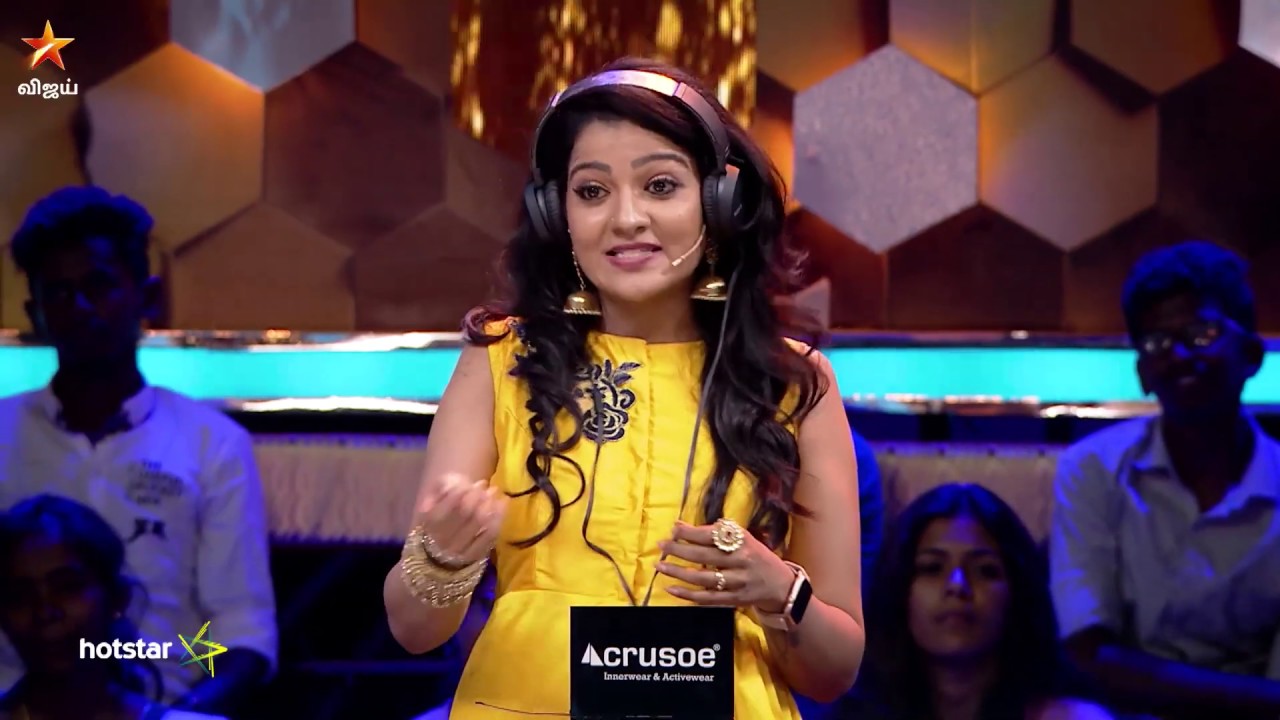 To join the special episode, some very popular and admired faces from the industry will be seen. Yes, the contestants of the controversial show, Bigg Boss Tamil Season 4 will arrive at the show. The celebrities that will arrive include Gabriella Charlton, Suresh Chakravarthy, Archana Chandhoke, Som Shekhar, Shivani Narayanan, and Anitha Sampath. The term will reach the game show’s stage and participate in fun-filled interesting tasks. Priyanka Deshpande will welcome the guests and inform them of the game’s rules and the method to play it. Later, the six celebrities will be divided into 2 separate groups.

One group consists of Suresh, Anitha, and Gabby while the second group has Shivani, Rio, and Archana as the members. Both the teams will have to play against one another and score many points to emerge out as the ultimate champions. The task included the guests having a buzzer on their respective desks As the task continues, both sides will have to press the buzzer upon knowing the answers. If they guessed the answer right, their account will get credited with points otherwise they will not gain any points.

The task starts with Team-A who will have to guess the song and later show the dance of it. However, both teams tried to answer the question, the first team took the victory and got points. Archana and Shivani celebrated their happiness on winning that round. The opponents were definitely not happy with the results. Later, all of them joined the host, Priyanka on stage and shook their legs with her.

Today’s episode of Start Music is going to be full of fun and laughter. The Celebrity Round with the popular BB Tamil 4 contestants has become that episode whose telecast is being awaited by the viewers. The promo has hit the Twitter handle of Star Vijay TV, the channel that airs the show. Check out the laughter-filled episode tonight with the amazing guests and watch it on the said channel this Sunday at 8 M. To know more such updates, keep following our site