One of the most anticipating sog is all set to hit the internet. Yes, we are talking about the forthcoming song of the most beloved singer from the Punjabi music industry “Guru Randhawa”. The title of his song is ” Doob Gaye”. The visual of the song has been given B Pand lyrics credit of the track given to Jaani. While the song is produced by T- Series and the director of the renowned personality of the Indian dance industry “Remo D Souza”. 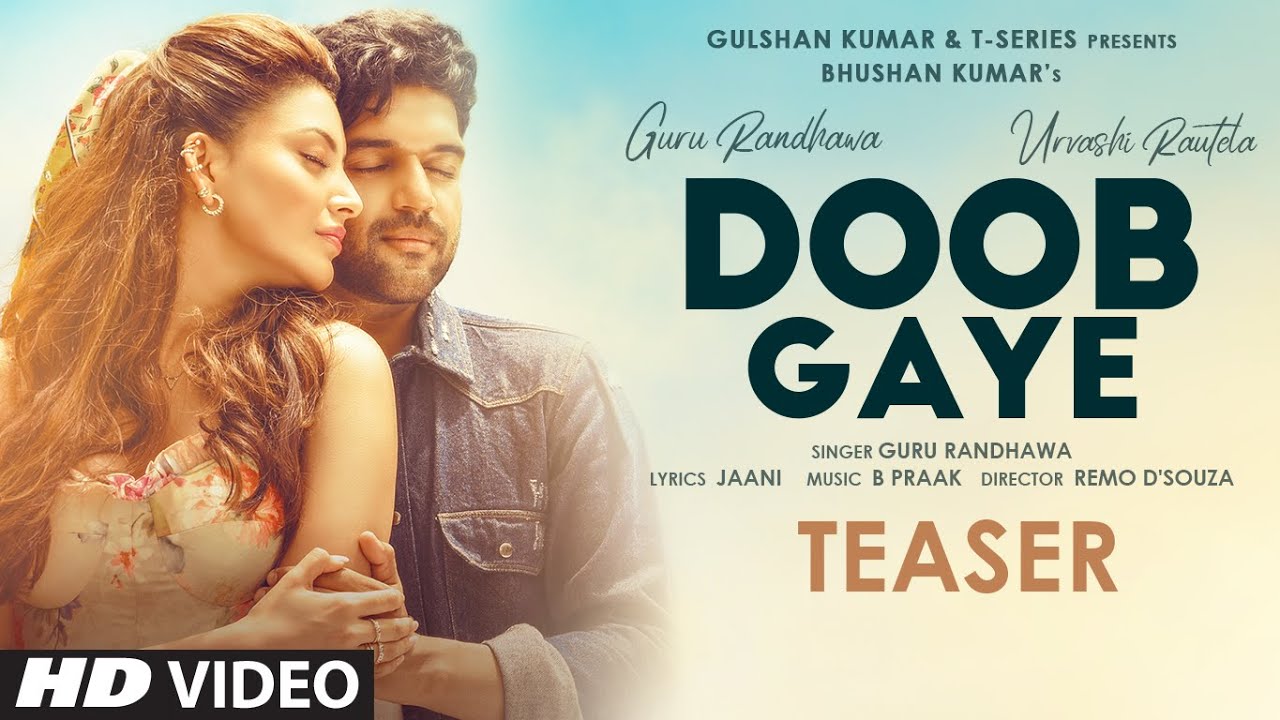 Guru Randhawa has been shared a post on his official Instagram account in which we can see “Choreographer and director, Remo D Souza has been visiting together and staring at the scenery as they admire the serene beauty. The picture is estimated to be clicked on the set of the song.” Guru wrote in the caption, ” My one of them lost favorite choreographer Remo D Souza. I would like to thank him from the bottom of my heart for this amazing video. Can’t Wait to work with him on my upcoming projects.”

If we talk about their look in the picture then Guru is sitting in the black Pathani and Remo is sitting in the military printed shorts and white sweat shit, he has been also added a hat to complete his cool look. The pic seems candid and they are looking pretty cool sitting like this. While in the second picture, both are smiling looking at something and in the background, we can see cast and crew members standing behind them.”

Urvashi Rautela has commented on eye-catching emojis, let us tell you that you will be going t see Urvashi in the song as the cast. The song presented an intense love story. In the teaser, we can see Urvashi is looking stunning and she use to perform really amazing hence the viewers appreciated her work. The teaser has been crossed over Three million views which means the audience highly appreciates the song. It is going to be a romantic track.

The song is set to be released on 30th April 2021. Fan sare excited for the release of the song. Urvashi Rautela posted a video on her official Instagram, account in which we can see she is doing a Titanic Pose with her co-actor Guru Randhawa. They shooted this video on the set and she wrote in the caption “Back To Our Titanic Pose”.