This is an important piece of information for users of Apple devices. A bug has been detected in AirDrop, one of Apple’s best-known features for sharing content between two devices. This bug could potentially expose all of the user’s personal data over the WiFi range. Researchers at the Technical University of Darmstadt in Germany suggest that simply opening an iOS or MacOS sharing panel can provide people’s private information. 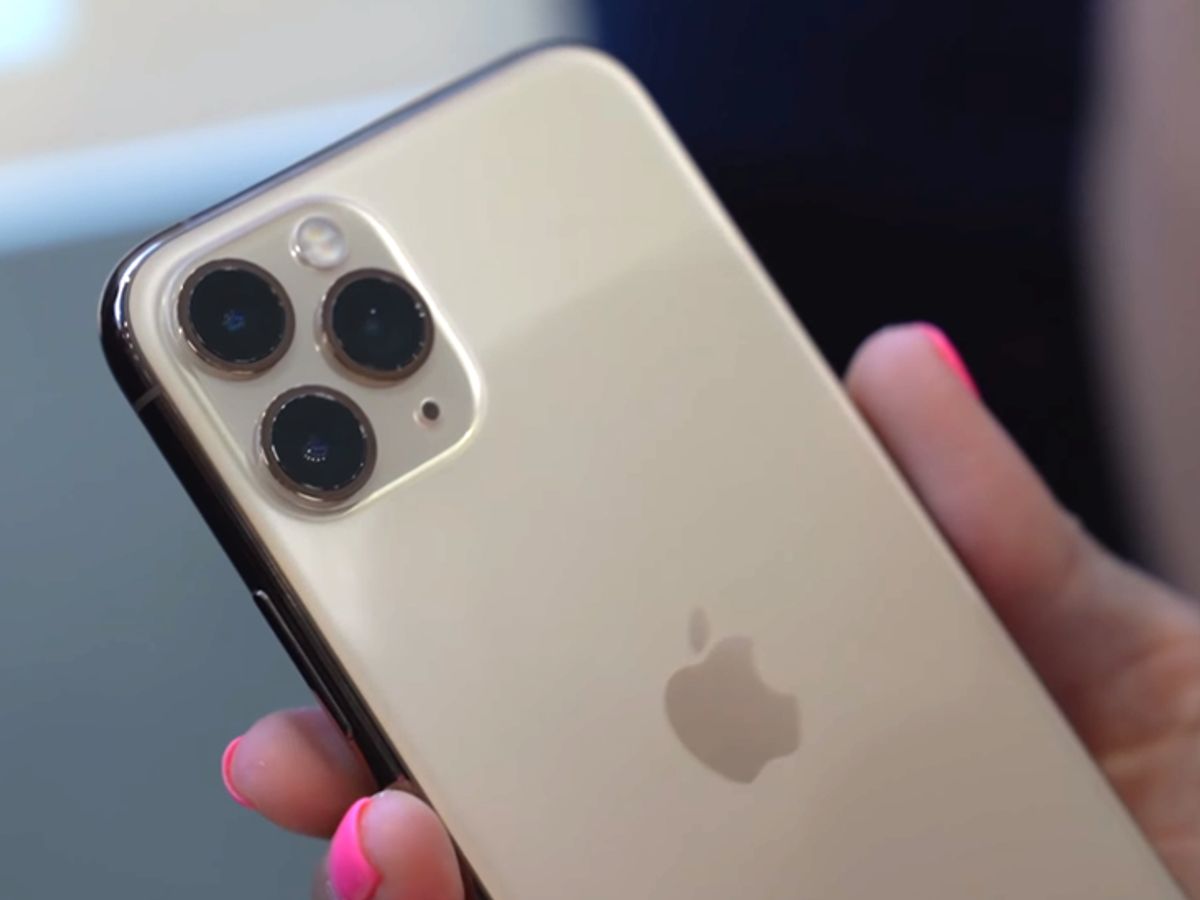 This could allegedly happen without initiating a file transfer and could put the user at greater risk. The bug is expected to affect about 1.5 billion users, but Apple has not yet accepted it. Researchers also said that the only way to avoid falling prey to this bug is to stop using airdrops. Users should not use it, at least not until Apple fixes it. Airdrop includes three modes, Receiving Off, Contact Only, and Everyone.

The default setting is Contacts Only, which means that people in your address book can use photos, files, and more for your device. According to a report by Trusted Review, it can reveal users’ phone numbers and email addresses to an unknown person in the WiFi range. The report states that researchers at the University of Texas at Austin raised the issue with Apple in 2019, but the company has not yet fixed it. He said the issue was due to weak security of phone numbers and email addresses of Apple users. The Trusted Review report quoted a press release from the Secure Mobile Networking Lab (MOO) and the Cryptography and Privacy Engineering Group (ENCRYPTO) as saying, “As an attacker, it is possible to access the phone numbers and email addresses of AirDrop users. A Wi-Fi-enabled device and a physical connection are needed to accomplish its goal, which can be discovered by opening a sharing window on an iOS or macOS device. ”

Read More  Infinix can launch a phone with strong battery for 8,000 rupees, know its specialty

Know what is the full name of PAYTM, 99% people do not know

To do TWEET in TWITTER, you have to pay 200 rupees: paid subscription model, will be given this name

RBI gave information on NEFT facility to be closed for 14 hours on May 23, know why