Union Home Minister Amit Shah had lunch at the rickshaw driver’s house during the election campaign at Domjur in Howrah on Wednesday. On this occasion, Amit Shah claimed that BJP will form the government by winning more than 200 seats in Bengal and during the third phase of voting, BJP will win 63 to 68 seats out of total 91 seats. Amit Shah said, “After the three-phase election, the BJP estimates that we have won 63 to 68 seats and are heading the TMC, Congress and CPI (M). I came to campaign for senior BJP leader Rajiv Banerjee. Visited the same gram panchayat. Which has seen indomitable zeal to win Rajiv. Rajiv ji will feed Lotus with an overwhelming majority on this seat. The government will be formed by winning more than 200 seats inside Bengal. 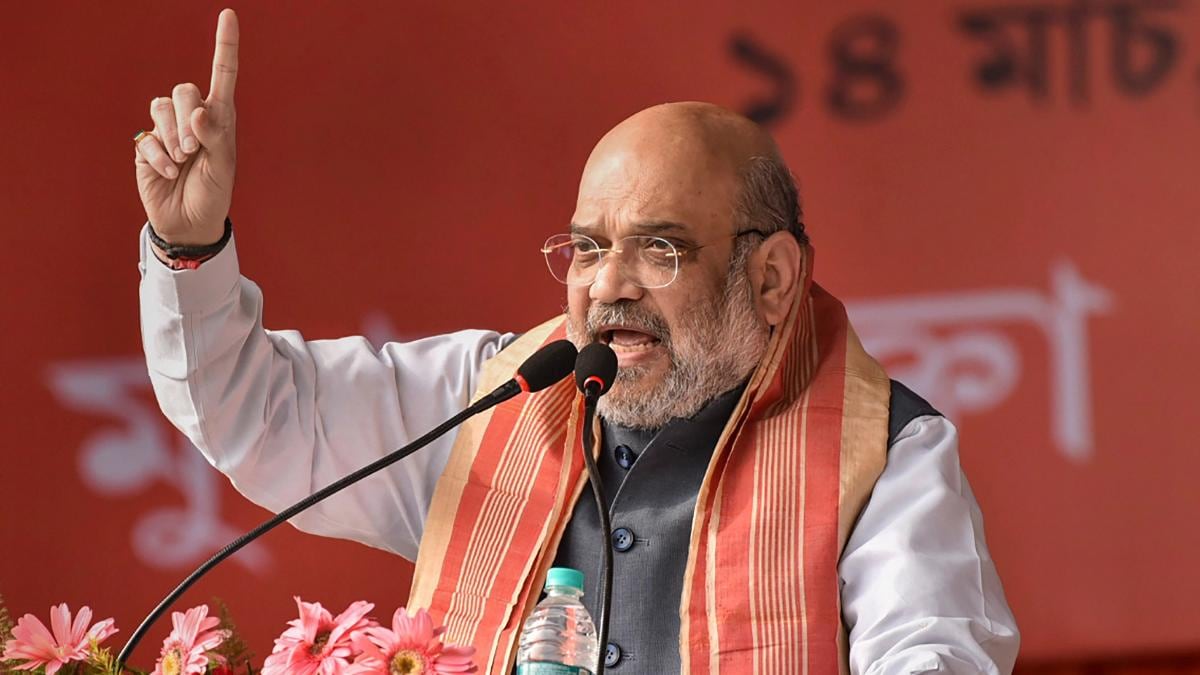 Amit Shah said that Mamata Banerjee’s frustration is seen in her speech and behavior. Disappointment is visible that the BJP is winning. The people of Bengal are believing in the slogan of Sonar Bangla. In the remaining phases, the BJP will cross the target of 200. Explain that Union Home Minister Amit Shah had claimed that BJP will win a big victory in Bengal from UP 2017 Assembly. Please tell that Amit Shah will hold a roadshow today in four assembly constituencies including Singur and Domjur.

Trisha’s Raangi To Have An OTT Release? | Check Out The...