The campaigning for the fourth phase of the West Bengal assembly elections came to a halt on Thursday evening. Voting will be held on April 10 for a total of 44 seats. Among these, voting will be held in 5 seats in Jalpaiguri district of North Bengal, 9 seats in Cooch Behar and Howrah (9), Hooghly (10) and South 24 Parganas (11) districts. On the last day of campaigning, all Ranjit parties put their full strength. 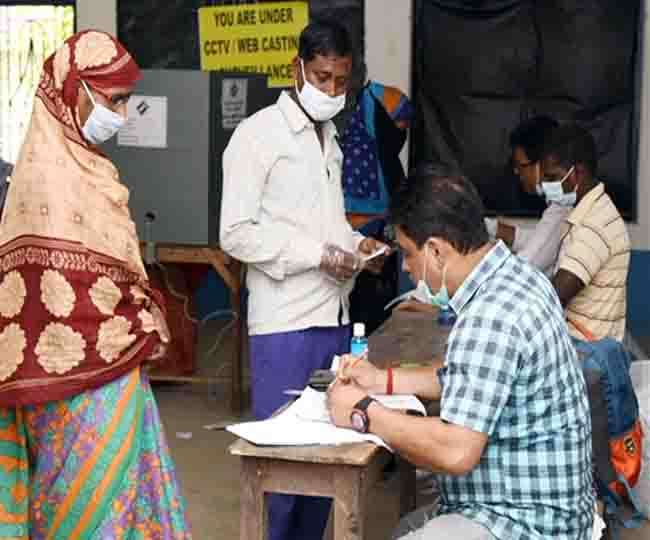 Some of the prominent faces in this phase of elections are Udayan Guha in Dinhata constituency of Cooch Behar, Minister Arup Biswas in Taliganj seat of South 24 Parganas, Minister Partha Chatterjee in Behla West of South 24 Parganas district and Minister Arup Rai in Howrah Central seat. In Shibpur in Howrah district, former cricketer Manoj Tiwari and Behram Mann, Mamata Banerjee’s ally in the Singer movement, are contesting from Singur seat in Hooghly district.