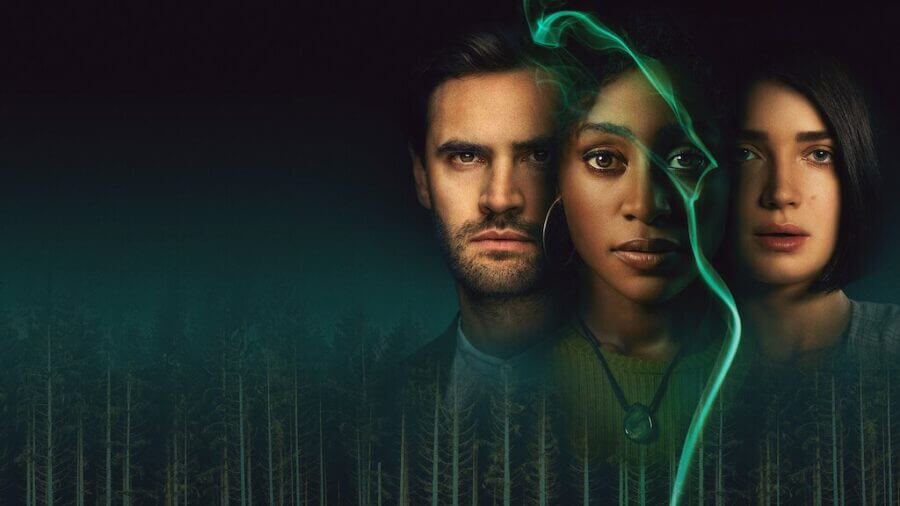 Behind Her Eyes now on Netflix – Picture: Netflix

Happy Wednesday and Netflix have just dropped another 7 new titles today including some absolute bangers. These additions all apply to the United States (more region roundups coming on Friday) and we’ll also take a look at what’s trending in the top 10s too.

There’s still a lot to look forward to towards the end of the week including two great movies in the form of I Care A Lot and Operation Finale both scheduled over the next few days.

Brave Miss World was the only removal from Netflix US today. Today is also your last chance to watch Fat: O, an anime film that’s actually worth the hour and 35-minute run-time.

Now let’s get into some highlights for today:

Behind Her Eyes (Limited Series)

We’ve previously called Behind Her Eyes your next thriller obsession and early reviews suggest that it’s going to fit that description aptly.

The new limited series follows a single mother who has to endure mental torture after beginning an affair with her boss.

Will Smith headlines this new docu-series that looks into the founding of America and how the past is still shaping the present and the future.

Early reviews have been very poor but it that could be more to do about its subject matter than anything. It currently holds a 3.7/10 on IMDb.

6 episodes Amend: The Fight for America are now available on Netflix globally.

Full List of New Releases on Netflix for February 17th

What are you watching on Netflix today? Let us know in the comments down below.

Share
Facebook
Twitter
Pinterest
WhatsApp
Previous articleWhy do men fly from their heads with age, why do women not have baldness
Next articleDo You Know: Why Unbearable Pain Occurs During Periods, What is the harm with eating Painkiller!