Home movie news Where Can You Rewatch Gossip Girl In India And Southeast Asia Online?... 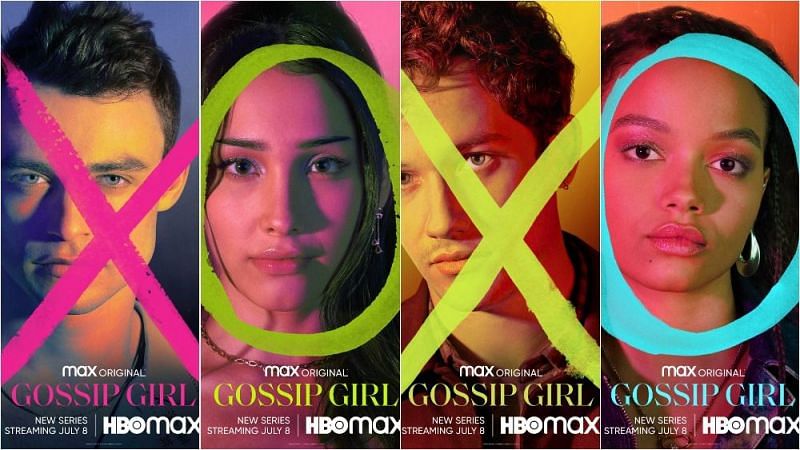 The original teen drama started way back in 2007 and ended with the sixth and final season airing in 2012.

The revival was first announced in July 2019, and according to Deadline, production on the series will begin in November 2020. “Gossip Girl (2021)” will premiere on HBO Max on July 8. The show will also be available on other streaming services for Canada, the UK and Australia. The new series will air on HBO Max on July 8.

Gossip Girl will drop the first episode on July 8 and will air weekly on Thursdays for the next five weeks. There will be a gap in the release from the second week of August as the show is on hiatus. The show is expected to return on September 2.

Gossip Girl (2021) will follow the same release pattern for Canada. The episodes are released weekly on Crave (with Movies + HBO subscription for CAD 19.98 +).

Following the same release pattern for Australia, the show will premiere every week on Binge starting July 8 (for AUD 10 per month).

The series is expected to appear in the UK on BBC iPlayer later this year. The platform will also feature six seasons of the original show.

For viewers in other countries, VPN could be the only solution until the official confirmation. In India and other Southeast Asian countries, Amazon Prime Video is expected to likely acquire streaming rights. However, it is not yet known when the series will finally come out.

There will be 12 episodes in the first season with a mid-season break starting in August. The series takes place in the same continuity as the original show and is set almost ten years after the previous series.

Read More  That Time I Got Reincarnated As A Slime Season 2 Episode 12 Release Date and Time, When Is It Coming Out?