Given the increasing number of Corona cases, the lockout was announced in Maharashtra. The lockdown is slowly impacting on Mumbai and the number of positive cases is declining. Bollywood actor Varun Dhawan, who is always ready to help everyone, shared these figures on social media and expressed his happiness. Varun is currently working closely with Mission India to deliver oxygen to the hospital, about which he has also shared information on social media.

Varun Dhawan shared information about the positive case of Kovid-19 in Mumbai on his Instagram Story. Varun Dhawan has shared a Times of India post on his Insta story. In which it is written – 2662 new cases have come in Mumbai, 5746 people have been discharged and 78 people have died. This is the figure for Monday. Recently, Varun Dhawan has completed the schedule of his upcoming film Bedia in Arunachal Pradesh. Kriti Sanon will be seen in the film opposite Varun in the lead role.

The duo shared a lot of fun pictures and videos from the film’s set. After the shooting of the film was completed, Varun shared the post on social media. Varun shared a photo with Amar Kaushik and wrote – It is very difficult to shoot a film in an epidemic but the experience of working with a leader like Amar Kaushik was very good. Amar Bhai let’s play. I feel fortunate to be shooting in the free city of Zero in Arunachal Pradesh. 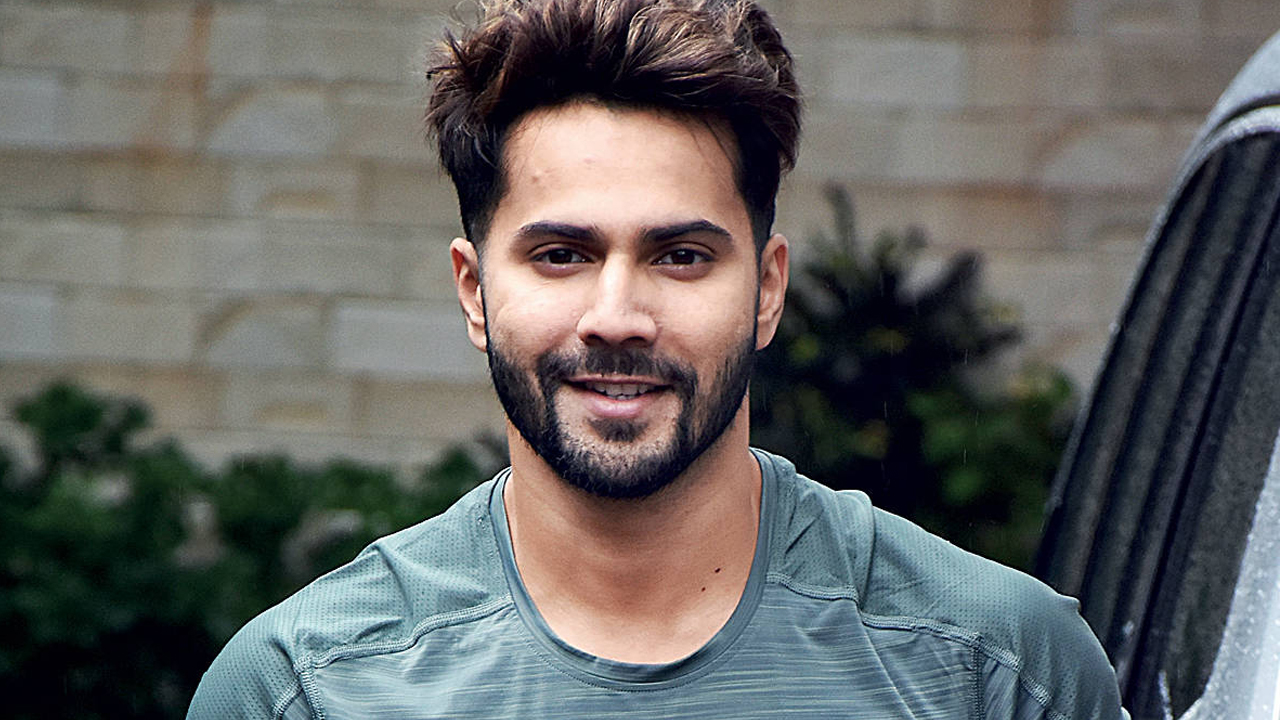 Due to the second wave of Corona, the shooting of many films has been stopped. It has also had an impact on Varun Dhawan’s upcoming film Jug Jug Jio. Jug Jug Jio’s first schedule was shot in Chandigarh. During that time many people including Neetu Kapoor, Varun and director Raj Mehta were influenced by Corona. The second schedule of the film was to be shot in April but it has also been postponed. An actor will be given other dates.

Kovid-19 facility starts operating with funds given by Amitabh Bachchan