Fans of Abhishek Bachchan, Ileana Dikruz and Nikita Dutta’s film The Big Bull have been waiting for a long time. The trailer of the film was well liked by the fans. The film will be released today at 7:30 pm on the OTT platform, Disney + Hotstar. However, before the film’s release, actor Abhishek Bachchan revealed that he had shown the film to his family members. Abhishek told that the family has seen the film, but his father Amitabh Bachchan has seen the film, who has loved it and his mother Jaya Bachchan has told him very good things without watching the film.

Read More  Sushmita Sen's younger daughter Alisa had said this two years ago about the adoption of the child, this big thing, the video is going viral 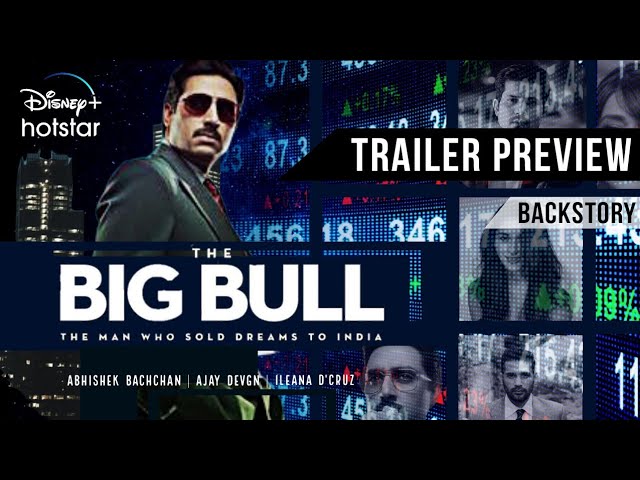 The actor has revealed that his wife Aishwarya Rai Bachchan will have to watch it later. According to Spotboy, the actor says that his wife only watches after the release of the film as she does not like to watch it before its release. The actor has said that even h is mother did not watch my films before release, he is a superstitious person. The rest of my family watched the film. Ajay Devgan, who is the producer of the film, has shown the film, but my mother has not seen it, because she is a superstitious person.

The film is releasing a day before his birthday, so he has said that he will watch the birthday film, and I’m sure he will let me know. What does she feel Let us tell you that April 9 is Jaya Bachchan’s birthday. Abhishek said that the rest of the family liked the film. My father had amazing things to say. In a sense, I am already happy, because the one voice that matters to me is that it has supported the film. 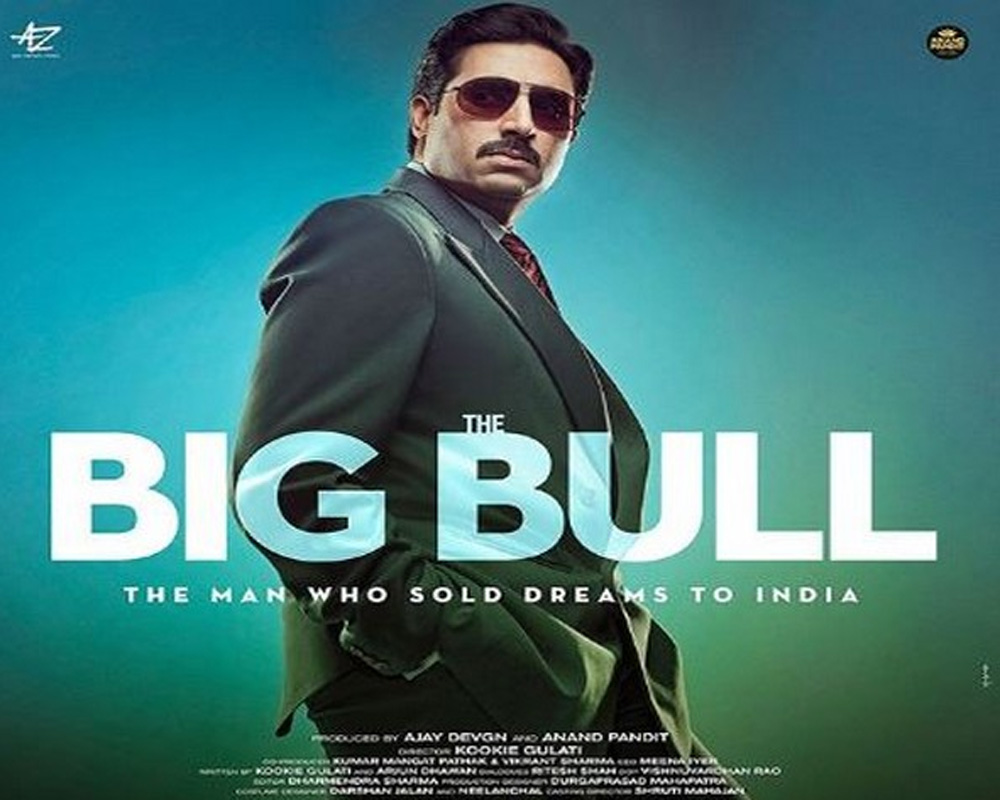 Abhishek said that his wife, like his mother, also does not like to watch her films before release. “Aishwarya only watches my movies after release”. Let me tell you that The Big Bull Stockbroker is based on the life of Harshad Mehta. Apart from Abhishek Bachchan, the film also stars Soham Shah, Nikita Dutta and Ileana D’Cruz, while it is produced by Ajay Devgan. Fans saw Abhishek a few days ago in the film Ludo, the film was also released on OTT.