After working in Bollywood, now Urvashi Rautela is going to enter the Tamil industry. Urvashi has done many films in Bollywood but none has done well at the box office. Due to which he has now decided to enter the Tamil industry. He has started shooting for his film. However, the name of the film has not been finalized yet. With her debut film, Urvashi has become the highest paid actress in the industry. 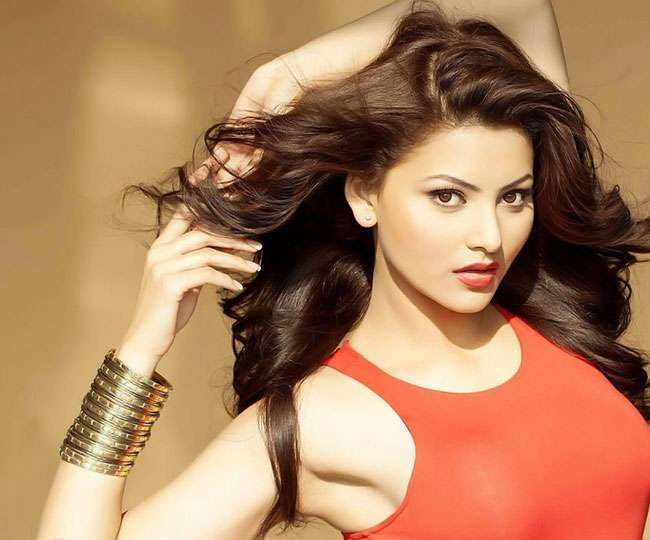 Talking about this film of Urvashi Rautela, it is a big budget film. In which she will be seen in the role of an IITian. According to the news, actor Saravanan will be seen opposite Urvashi in this film. She was recently spotted with him in Manali. According to the news, the shooting of the film is still quite long. Urvashi Rautela is taking Rs 10 crore for this mega budget film. Urvashi is the third Bollywood actress to be charged such a fee for the film.

Before Urvashi, Deepika Padukone and Priyanka Chopra have charged the highest fees for the film South. Priyanka made her debut in the Tamil film Tamijan, while Deepika worked with Rajinikanth in the film Kochadan. Urvashi Rautela is going to enter the Telugu industry after Tamil. She will enter the industry with the film Black Rose. Urvashi has recently shared the first look of her special film. Urvashi’s look from the film is very much liked by the fans.

Urvashi recently shared a video on social media. In which it was seen that she was a victim of wardrobe malfunction. Rapper Yo Yo Honey Singh can also be seen in this video. In which he is dancing to his hit number ‘Love Dodge’. In this video, Honey Singh is also seen in a strong style. Sharing these videos, Urvashi has also made a big announcement for her fans. After which the fans of the actress are also very happy.