The number of corona infections in the country is increasing day by day. Now countless Bollywood celebs are falling prey to it. After Katrina Kaif, Vicky Kaushal, Bollywood actress Nikita Dutta is now the new victim of this virus. Nikita was seen by fans in the film ‘Kabir Singh’. It is from this film that the actress has gained an identity. Nikita, who was seen in Kabir Singh opposite Shahid Kapoor, has made headlines these days. 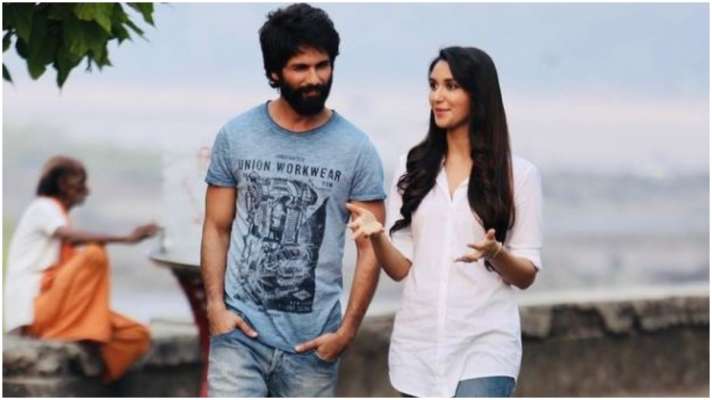 Actress Nikita has calmed herself after the test report came back positive. Apart from Nikita, her mother is also a victim of Corona. The news of Nikita being Corona has been sealed. Nikita’s upcoming film The Big Bull is set to release on 8 April. The film is set to release on Disney Hotstar. In this film, Abhishek Bachchan will be seen in the lead role along with Nikita. Before the film’s release, the actress succumbed to Corona.

Read More  Kangana Ranaut took a dig at Anil Deshmukh's resignation, saying - this is only the beginning, look forward what happens

According to the news, Nikita Dutta got infected during the shooting of her upcoming film Rocket Gang in Mumbai. After being positive, Nikita says that it is all very unfortunate and disappointing. Acting also teaches you patience. We are preparing to shoot the film from 2019 but it was stopped due to corona epidemic. After which we resumed shooting in December last year, but Bosco Kovid was positive. Aditya got infected after this and now I am Kovid positive. 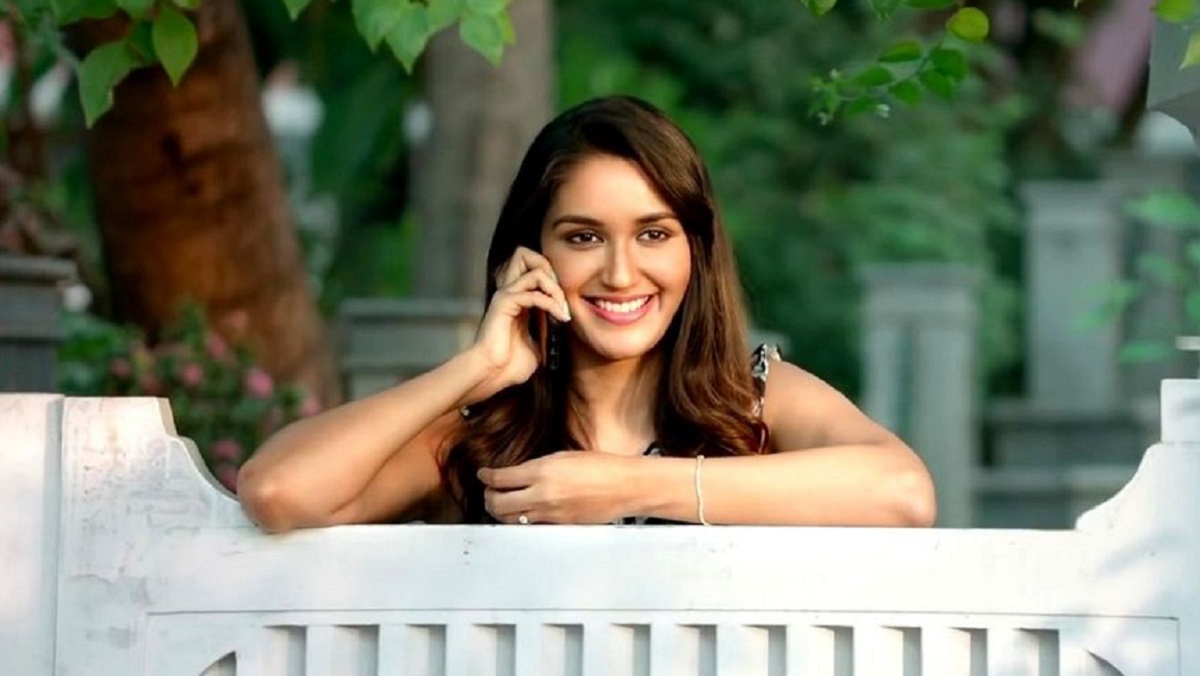 I have isolated myself at home and am taking care of myself. Now I will test corona again in 10 days. Hopefully then I will come negative. Not only this, the actress has stated that stars cannot wear masks in every scene during the shoot. This is why I have become infected with Corona. Talking about the work front, Nikita Dutta will soon be seen opposite Abhishek Bachchan in the film ‘The Bulbul’. Nikita will be seen playing the role of Abhishek Bachchan’s wife in this film. Nikita has also made her mark on the small screen.

This app is going to be made in the name of Sonu Sood, know its benefits

Chakar Village: This village of India is called ‘Village of women...