Hollywood model and actress Kim Kardashian joins the list of top billionaires. In fact, Forbes magazine has compiled a list of the world’s top billionaires, including Kim Kardashian. According to Forbes, Kim has become the owner of 1 1 billion worth of assets. In the last 1 year, Kim’s fortunes have skyrocketed. His total assets in 2019 were 80 780 million. Kim has earned money from both of her businesses KKW Beauty & Skims, Keeping Up with Kardashian, Real Estate and several brand endorsement deals. 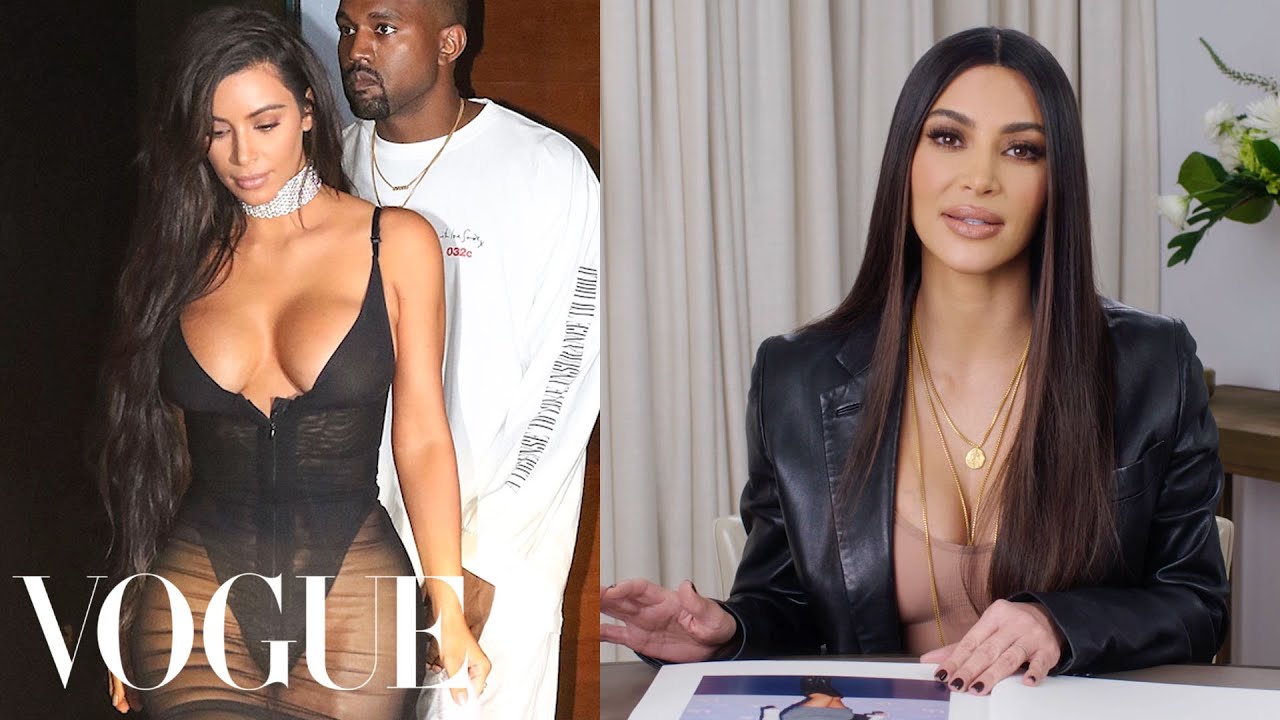 Let us know that Kim was launched by SKIMS in 2019. Kim makes good money through this product. Let us know that Kim is in the news not only for her professional life but also for her personal life. These days his divorce case is going on with Kanye. According to reports, the two are in contact with a third party. Kime filed for divorce a few days ago, redistributing her home these days after Kanye left. Both will take care of the children legally. It is reported that even though the girls are not in the mood to talk to Kim, they trust their children. According to reports, Kim and Kanye had decided to get divorced long ago.

Before she filed for divorce, Kanye had taken the new number and told Kim that she could contact him through her security. Regarding the children, the two make a plan that when the girls come home, Kim goes out of the house and then she spends time with the children. Kim has a lot of nannies at her house so she has no problem handling children. A few days ago the trailer of the show ‘Keeping Up the Kardashian’ (KUWTK) based on Kim’s family life was released, which also mentions Kim and Kanye’s divorce. Kim wept bitterly in the trailer. In one scene, Kim says, “I think I’m a loser.”