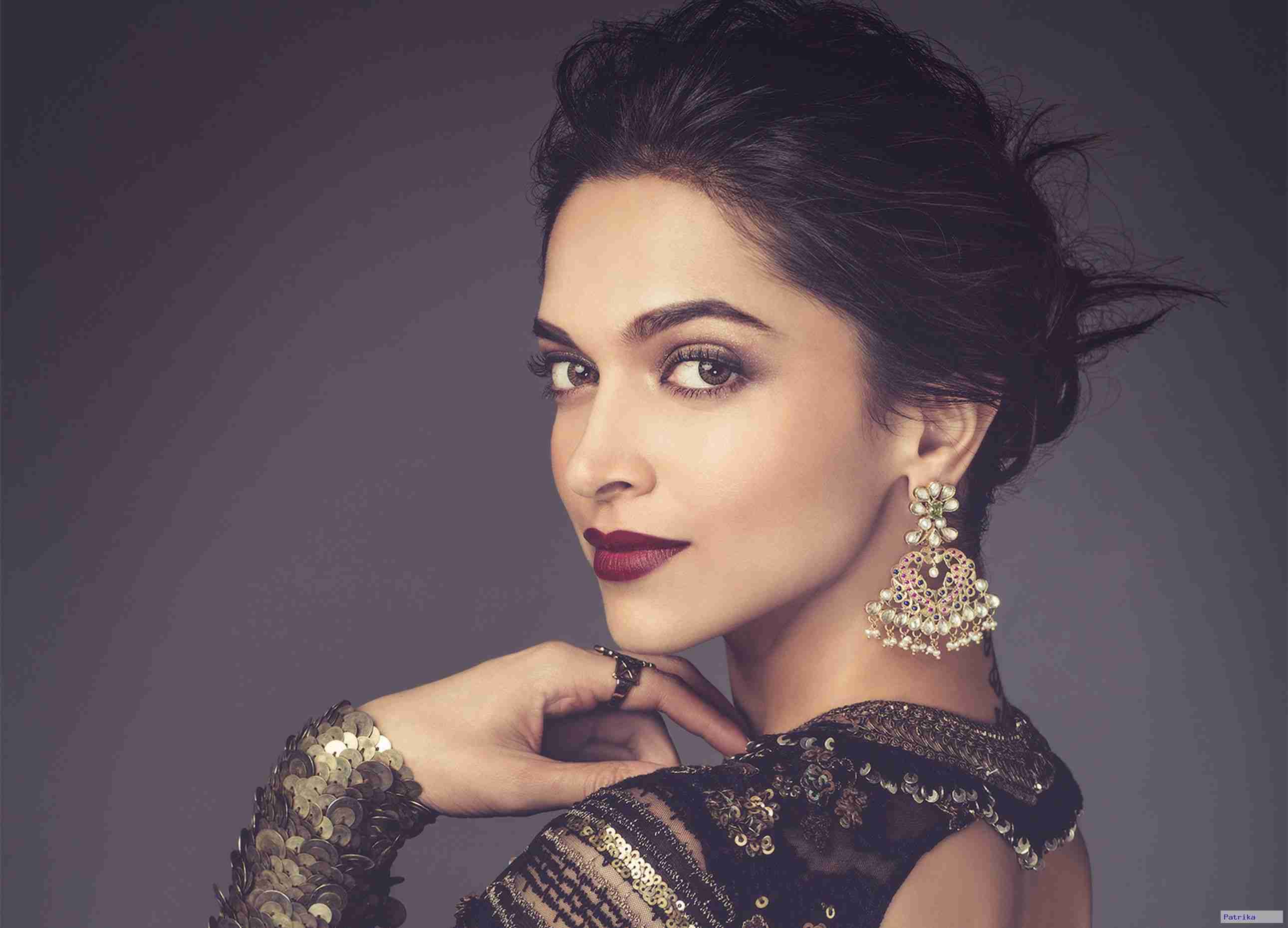 Now the actress has released her website. Actress Deepika Padukone has launched a website called ‘eep www.deepikapadukone.com’ on Thursday. He has announced the launch of the website via a post on his Instagram. The Piku actress has also written the caption, sharing the video. The actress wrote that Anubhav www.deepikapadukone.com Deepika shared a video explaining to her fans, which had details about her website.

He mentioned what the content in the website would be. Deepika Padukone will also have her upcoming project, social work and other facilities on her website. The video shared on Deepika Padukone’s Instagram reads, “Hi, I am hoping to launch my website today. It has been going on for several months and is delayed due to the corona epidemic, but, it is finally here now it is ready! I believe that there are elements that will enhance my personality.

I hope you all like it. The actress revealed that her team has been working on the website for several months. He further explained the reason for the delay in launching the website. Deepika will soon be seen in 83. In this film, she will be seen sharing the screen for the first time after her marriage with her husband Ranveer Singh. 83 will be based on the life of former cricketer Kapil Dev. In this film, Deepika will be seen as Kapil Dev’s wife and Kapil Dev will be playing the role of Ranveer Singh.

Read More  From Salman to Deepika, these stars give so much salary to their Bodyguard
Advertisement
Advertisement