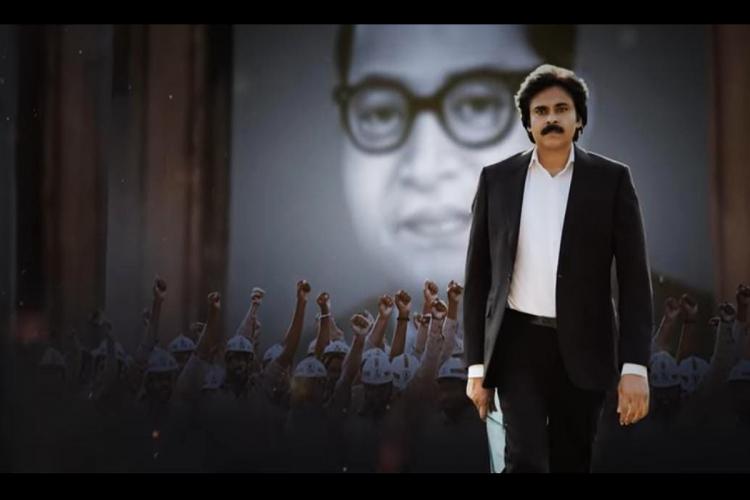 Pawan Kalyan’s Vakeel Saab is working wonders at the box office. Seems like the film is running in a parallel universe as the whole country is under COVID-19 pressure, but the film is refusing to slow down. After a holiday benefit on Tuesday, the Telugu thriller minted a good amount on day 6.

On Wednesday i.e. day 6, the film enjoyed the benefit of the holiday due to Dr Babasaheb Ambedkar Jayanti in Andhra Pradesh and other regions which helped in bringing in a good total. As per trade estimates, the Pawan Kalyan starrer minted 5.30 – 6.30 crores on day 6, thus bringing the overall total at 94.80 – 95.50 crores at the box office.

Vakeel Saab is all set to enter the 100 crore club by Saturday.

Advertisement
. Master was a mid-week release and it opened on Wednesday. It took a bumper opening of 34.80 crores including the Tamil, Telugu and Kannada version. Pawan Kalyan starrer surpassed the aforementioned total by a margin of over 2 crores in the first 3 days. Released on a regular Friday, the film made 71.50 crores in the first 3 days after earning 38 crores, 16.50 crores and 17 crores on day 1, day 2 and day 3, respectively. 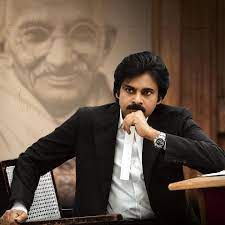 Meanwhile, a couple of weeks back, after John Abraham and Abhishek Bachchan were confirmed to join the Bollywood remake of the Malayalam hit, Ayyappanum Koshiyum, the news of Pawan Kalyan and Rana Daggubati joining forces for Telugu remake came to lights.