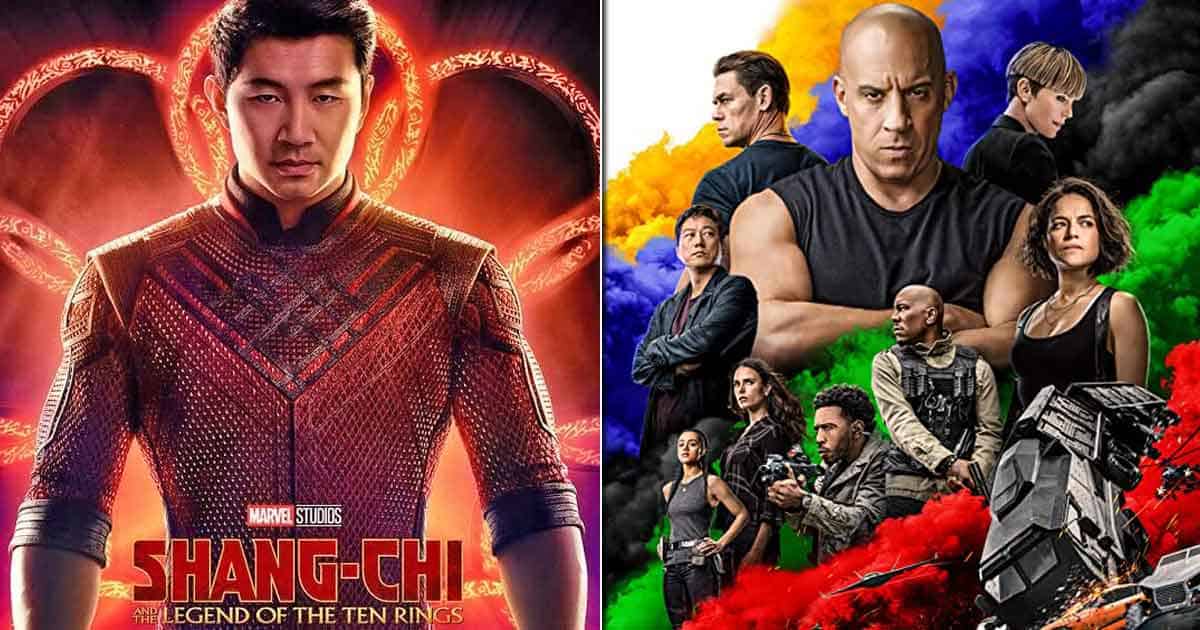 Though in South, films managed to do well at the beginning of the year and then recently a couple of Punjabi films did well too, Hollywood and Bollywood outings were the ones lagging. Yes, Godzilla vs Kong did manage audiences but still the one which could have a long run was awaited. Well, with Hollywood films Shang Chi And The Legend Of The Ten Rings and Fast & Furious 9 scoring over their first weekend, one can now expect yet another language to start getting back on its feat.

Shang-Chi And The Legend Of The Ten Rings has turned out to be a surprise of the season as it has comfortably gone past the 10 crores mark in its first weekend. There weren’t many aware about the film and still the collections have grown on day by day basis, especially with Sunday coming close to 4.50 crores*. As a result, the total for the Marvel superhero film stands at 10.80 crores*.

Read More  Vin Diesel Led Film Earns Over 2160 Crores! Set For A Blockbuster Release In The US

On the other hand Fast & Furious 9, which was expected to score the best opening day and the best weekend (outside South films) in India has lagged behind. It did grow on Sunday with 2.75 crores* coming in which has pushed the total to 8.50 crores*.

However this was meant to be a score on its first two days and here we are taking about an extended weekend due to Thursday paid previews. The film has seen increment from Saturday to Sunday which is a good sign. However, the gap is still huge when compared to l Shang Chi And The Legend Of The Ten Rings, and looks like that will stay during the lifetime of two films.

The good news is that between the two films, close to 20 crores have come in, hence making this the best performing weekend (outside South), hence indicating that audiences are willing to step into theatres.